Black As I Wanna Be: Choppin it Up with Ezekiel Walker

Ezekiel Walker has no idea what he has done. He just exposed me to an entirely different avenue that I have yet to explore. Thanks to the opportunity to interview him about his work, I will now be periodically featuring “choppin it up” interview sessions with various NC creatives. If we don’t support us, who will?

But anywhoo, chopping it up with Ezekiel was like getting to know a new cousin at the family reunion. 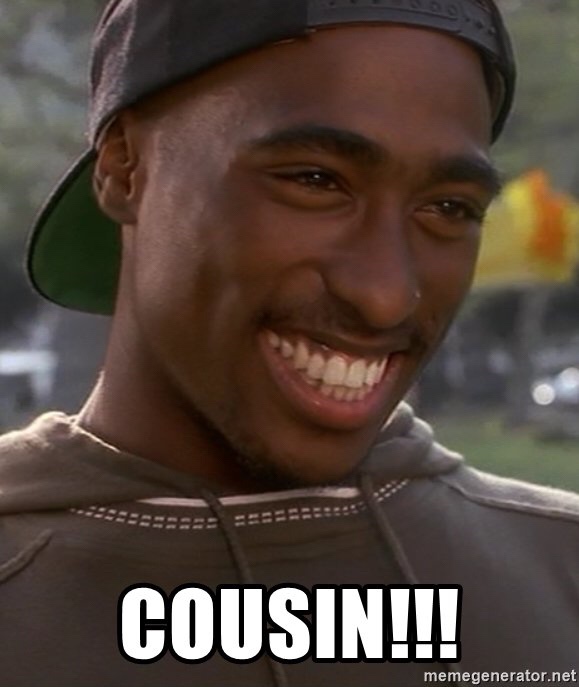 So here are the basics:

Black As I Wanna Be is the ONLY audiobooks that I have ever listened to and finished in its entirety. Now I don’t know how other authors do their audiobooks, but I’ll assure you that the way Ezekiel presents his information is quite unique. Not only do you hear Ezekiel’s voice, but you also hear news interviews, direct quotes, a splash of Chance the Rapper and Big K.R.I.T’s Live from the Underground. Dope right? Go check it out.

Ezekiel Walker on what being a revolutionary means (Black As I Wanna Be, 2016)

Keep in mind there was a ton of laughter, “me too’s” and “I know right’s” during this interview. This is just a brief recap. Want to know more? Read and support his work.

What is your purpose?

To spread information, to encourage people to be who they are, write as they want and to be creative as they wanna be.

Who has been the most influential author for your work?

I was inspired to become an author after reading Hip Hop as a Revolution: The Culture and Politics of Rap/Edition 1 by Jeffrey O.G. Ogbar. I was also influenced by Gil Scott-Heron and Dick Gregory.

Did you receive a lot of support early in your work?

Yes. I also found that it is important to know your audience and know your platform.

What kinds of backlash have you received in regards to Black America’s beloved Madea character?

Some people didn’t like it. But after reading, they respected my opinion. I was simply holding people accountable.

Was it difficult doing the research involved to write Black As I Wanna Be?

It was fairly easy. There’s the news, social media, CNN.

Seventy Moons is different from your other work, what sparked the change?

Circumstances. I was in a coffee shop. I zoned out. I’m a novice to poetry.

At any point, did you lose your sight creatively? If so, how did you find it again?

It all starts off with a paragraph. Then there are a group of paragraphs. They turn into chapters.

You pen some very heavy topics, what’s your outlet?

What’s your secret for getting into a good creative headspace?

In what direction are you heading creatively?

In a world of hashtags, which ones do you hate the most?

What was the last reality TV show you watched?

In your opinion, what would bring effective change to our world?

There isn’t one single effective solution but people having the desire to be more proactive.

Last question, if you had to give advice to a young black man trying to stay alive, what would that advice be?

Watch your surroundings. Be considerate and strategic with what you do.

We could have easily kept the conversation going for hours (y’all know I like to talk) but it was CIAA weekend in Charlotte and I didn’t want to take up Ezekiel’s entire day. I encourage you all to check out his past work and stay tuned for the released of his next line of work Seventy Moons. You’re in for a very conversational poetic masterpiece.